The History Of Shea Butter

Whipped Shea butter which is also known as Butyrospermum Parkii it is derived from the Karite Tree and is indigenous to Africa.  This amazing butter has been used for beauty purposes by women in Africa for Thousands of years.  It has been reported that European explorers first discovered Shea butter back in the 1300’s but it was used by many African cultures long before this time.

In fact, Queen Cleopatra understood how beneficial whipped shea butter is for skin.  So much so that she faithfully totted jars of Shea butter while she traveled.  She wanted to have access to the butter so that she could apply it to her skin daily. Also, the butter has been used for centuries in Africa to moisturize and protect the skin from the sun, wind and heat.

In most parts of West Africa the Shea tree is sacred to many. One reason being that it takes several years for the tree to grow (anywhere from 40-50 years). It is such a great valuable source for food, medicine, and capital for communities.  For this reason, the destruction of the shea tree is forbidden and not taken lightly. In Africa, whipped shea butter is known as women’s gold because of the golden color as well as it provides primary employment to millions of women across the continent. 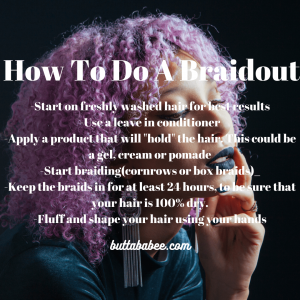 You Need Learn How To Do Breath-taking Braid Outs 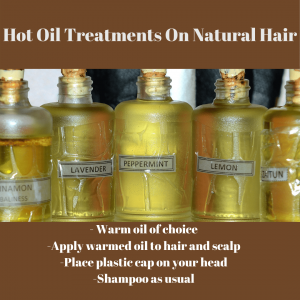 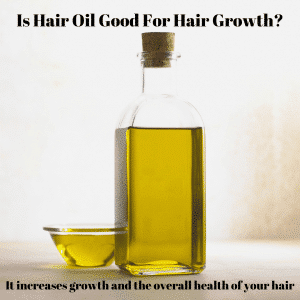